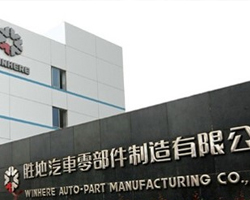 Keeps your machines ticking when it's time for a change

Hanger-type shot blast machines are very versatile and are therefore used in many different fields. Typical applications include the removal of sand and cores from safety parts (tracking), cleaning castings susceptible to impact damage, and descaling and reconditioning of workpieces in the metalworking industry.