Prepared for innovation and invention

The creation of an industry

Benjamin Chew Tilghman invented the sandblasting (air blast) process in 1869 and filed a patent in the USA. He formed "Tilghman's Patent Sand Blast Co." at Gray's Inn Road, London and in 1879 moved the company to Altrincham. This company later became Tilghman Wheelabrator, and eventually Wheelabrator Group. Our head office is still in Altrincham, in the UK. 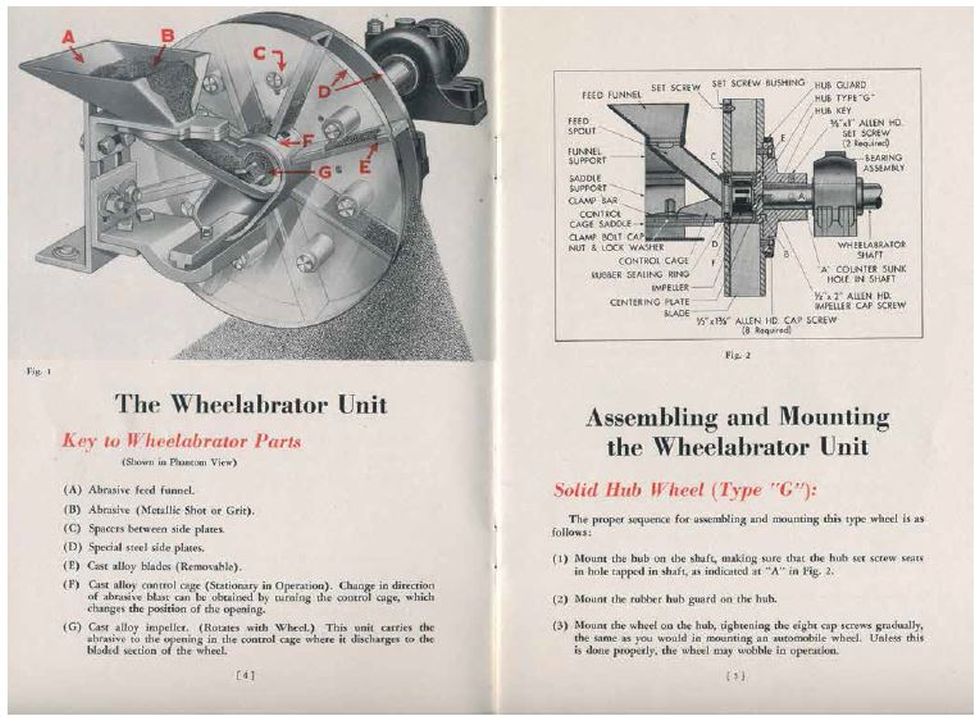 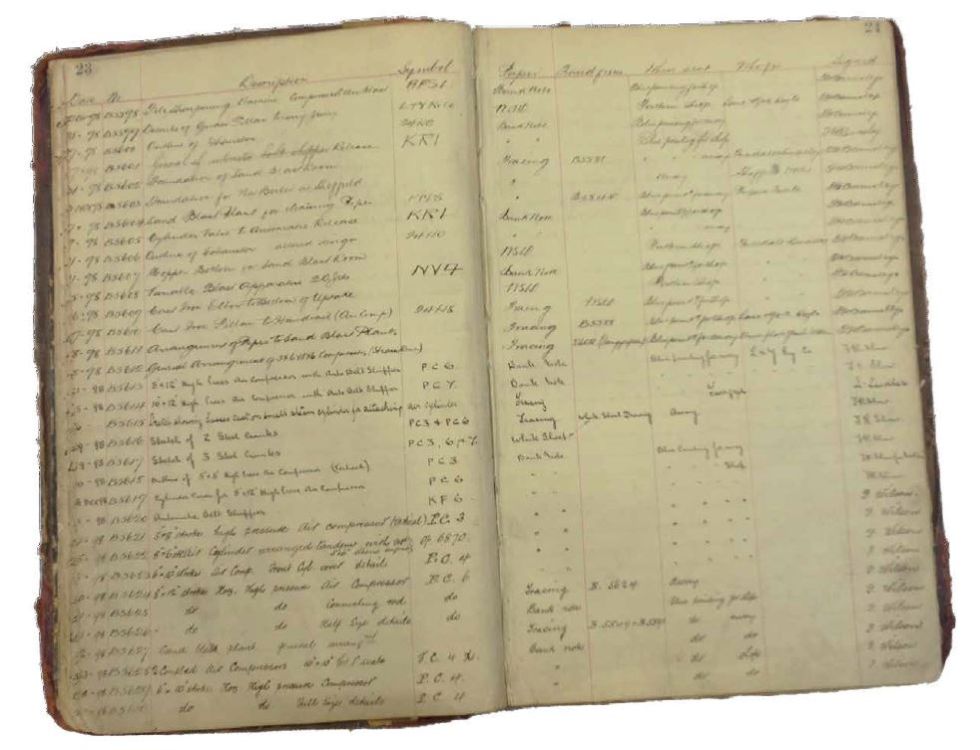 There's quite a bit of confusion about just who invented wheelblasting and the first blast wheel.

Some would say that Louis D. Peik, of the American Foundry Equipment Co., invented wheelblasting with a patent in 1933.

As the machine threw an abrasive by a wheel-like device, the term "Wheelabrator" was born.

When Louis D Peik registered his patent for a blast wheel in the 1930's, we can only guess that he hadn't been made aware of the BMD "Gusssputzmaschine" patent some 40 years earlier.

"For the cleaning of castings, a turbine wheel serves; which turns at high speed and propels from the middle sand, stone, granulated iron and other such materials... to clean the surface of castings."

(Take a look at the patent documentation below.)

Throughout its history, Wheelabrator has continued to pioneer new techniques and technologies, continually striving to serve its customers.

Research and development at Wheelabrator.

What is Wheelabrator? Wheelabrator is a shot blasting machine manufacturer and Norican Group technology, offering a complete range of airblast and wheelblast solutions. Find out more about our products.

Contact Wheelabrator for all your surface preparation, shot blasting, equipment and aftermarket requirements